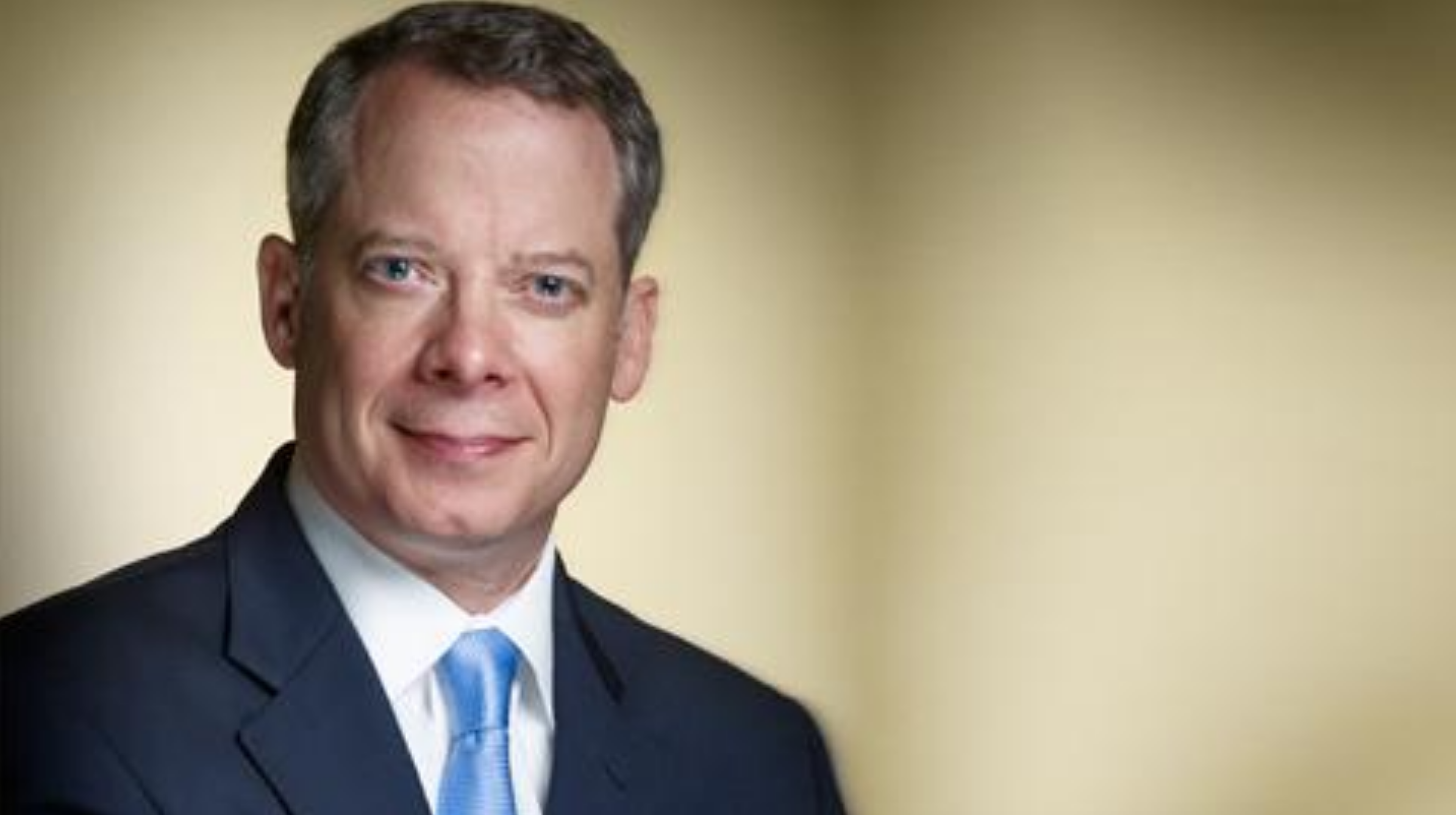 In 1989, my father and I were close to broke. He had just emerged from bankruptcy from the 80’s oil bust and I had just graduated from college. I started with very little and over the course of 30 years with the help of many others built a multi-billion dollar hotel business. We’ve provided hundreds of thousands of full and part-time jobs, and with our associates have paid millions — maybe even billions — of dollars in taxes.

This time is different. My industry and our businesses are completely crushed. This pandemic’s economic impact on the hotel industry is worse than all of the previous calamities combined. Every hotel in this country, with a total of $300 billion in debt, will be in default in the next 30–60 days. Incredible hotel companies like Marriott, Hilton, and Hyatt, are furloughing hundreds of thousands of people and will be facing severe survivability problems. Of the 2.3 million hotel workers in the U.S., I estimate 2 million are already furloughed or laid off. Of the 8.3 million U.S. additional workers who are dependent upon the U.S. hotel industry, I estimate that at least a quarter of them are already laid off or furloughed. Another quarter of them will be gone in the next week. This is an economic disaster like nothing I have ever seen.

What saddens me more is what’s going on in Washington D.C. Some politicians are too concerned whether proposed government programs help small businesses rather than “big business,” or individuals instead of “corporations.” They seem terrified they’ll be accused of “bailing out” an industry or certain companies. Is it preferable for a large business like Marriott to lay off hundreds of thousands of workers so we can say we helped only small businesses? Is it smart to let an industry icon like Hilton go bankrupt as long as we help a corner hotel?

Washington should wake up! America has a medical and economic pandemic on its hands. This crisis was caused by either the purposeful or negligent actions of a semi-hostile foreign nation. This is not a normal market condition. If an American let loose the coronavirus, we would have grounds to pursue remedies against him for malice or negligence. Under the Foreign Sovereign Act of 1976, our U.S. Federal Government bars me from seeking remedies from the Chinese government, which holds $1.1 trillion of U.S. Treasuries. Why is Washington protecting the Chinese? Why am I allowed to legally pursue an American citizen or company, but the Chinese government is off-limits? Why does Washington care more about a communist regime than it does about its own citizens?

What are all those taxes we paid supposed to provide us with anyway? I would expect protection, including against foreign actors. Washington, you’re not “bailing me out,” you’re coming to our aid since you didn’t do your job to begin with, which was to protect us.

Politicians are so terrified from appearing to help big businesses or companies that somehow make a profit that they put restrictions on aid that are onerous and counterproductive — sometimes even rendering the aid unusable. They need not worry that our companies will emerge wealthier if we get assistance — it’s a matter of how many hotels, businesses, employees, and money we will all lose, whether a little or a lot. We should not be disqualified from assistance because we built our previously small businesses into bigger businesses. That’s how we manage to put more Americans to work.

Who do they think owns all these big businesses anyway? Do they not know that public company stocks are ultimately owned by individuals and pension funds, which exist to provide retirement funds for the nation’s work force?

I’m proud of our accomplishments, of the hotels I’ve bought and built, and of the thousands of folks I’ve hired who have become like family to me. I won’t apologize for being a capitalist in America, or for being reasonably successful at it. But even a capitalist system with companies only and no government backstop does not work. Just as a system with government and no companies to fund it does not work.

Government needs to play its role in a big way right now. It should make up for its failures to protect our economy, its citizens and, yes, its companies. No one is asking our government to make up for the catastrophic losses caused by its negligence. But today, every American should expect just enough from government that our businesses can survive. Is that too much to ask?

— Monty J. Bennett is the Chairman of the Board of Ashford, Inc., Ashford Hospitality Trust, and Braemar Hotels and Resorts which together own and operate almost 130 hotels around the United States.

Want to get notified whenever we write about ASHFORD INC. ?

Sign-up Next time we write about ASHFORD INC., we'll email you a link to the story. You may edit your settings or unsubscribe at any time.