Ashford Inc. Board Chair calls on the American government to help the hospitality industry without worrying about the size of the companies 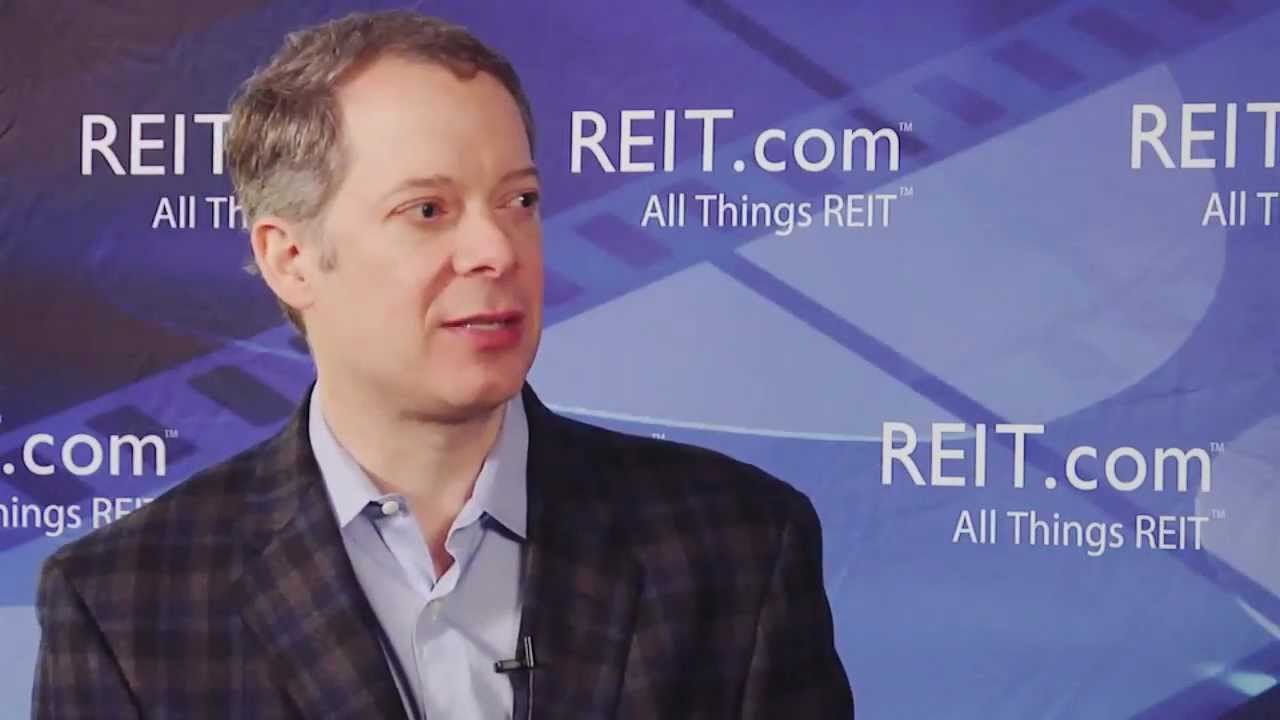 Monty J. Bennett, Chair of Ashford, Inc., Hospitality Trust and Braemar Hotels and Resorts wrote an impassioned plea to the public and politicians to do more for each other and the people they serve, instead of worrying about political fallout.

In a piece published on Medium, Bennett recalls the late 1980s, when he and his father had just begun their hotel business, on the heels of bankruptcy in the 1980s oil bust and his college graduation. Bennett said the hospitality industry received no financial help from the government during the 1980s oil bust, the 1992 recession, the 1998 Asian financial crisis, after Sept. 11 or during the 2008 financial crisis.

“This time is different. My industry and our businesses are completely crushed. This pandemic’s economic impact on the hotel industry is worse than all of the previous calamities combined,” Bennett wrote. “Every hotel in this country, with a total of $300 billion in debt, will be in default in the next 30-60 days. Incredible hotel companies like Marriott, Hilton, and Hyatt, are furloughing hundreds of thousands of people and will be facing severe survivability problems.”

More than two million hospitality workers have been furloughed during the COVID-19 crisis. Bennett estimates that at least a quarter of the 8.3 million workers who depend on the U.S. hotel industry area already laid off and another quarter will be gone in the next week.

In Washington D.C., he points out that legislators are terrified of being “accused of bailing out an industry or certain companies.”

Bennett is asking Washington D.C. to wake up, and not to protect the Chinese, as he says that the spread of the novel coronavirus was caused by “either the purposeful or negligent actions of a semi-hostile nation.”

Bennett is calling on legislators to play its role in a big way, not worry about whether a company will emerge from this crisis wealthier than when the crisis began.

“We should not be disqualified from assistance because we built our previously small businesses into bigger businesses,” Bennet writes. “That’s how we manage to put more Americans to work.

Want to get notified whenever we write about ASHFORD INC. ?

Sign-up Next time we write about ASHFORD INC., we'll email you a link to the story. You may edit your settings or unsubscribe at any time.