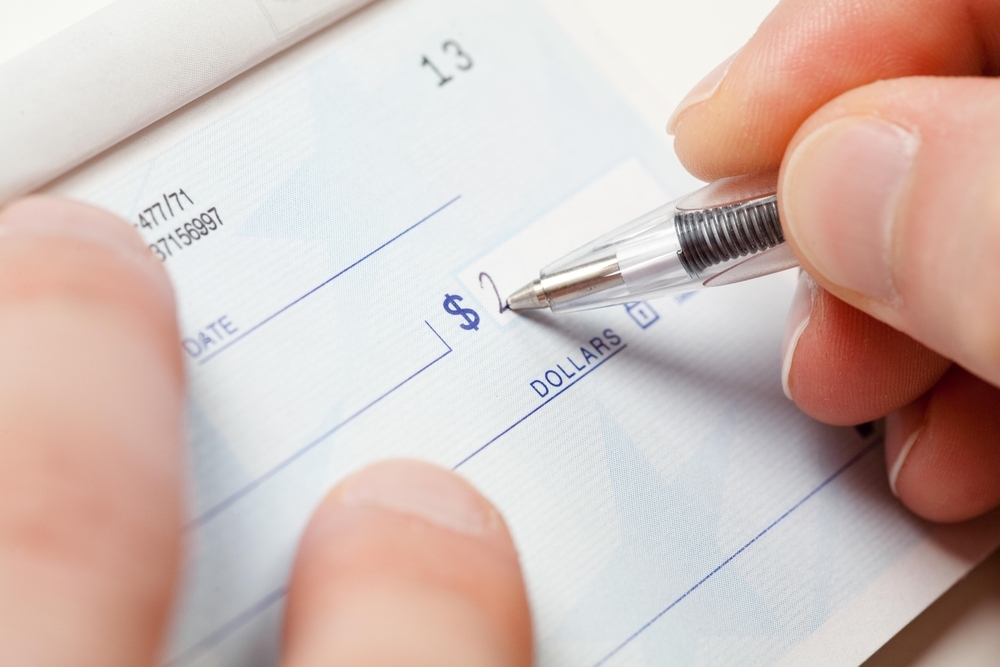 Republican Women's Club of Kerr County spent $239 during January, according to data from the Texas Ethics Commission

The committee that spent the most in January was Texas Association of REALTORS Political Action Committee, spending $1,416,724, $784,301 more than any other committee.

Want to get notified whenever we write about City of Kerrville ?

Sign-up Next time we write about City of Kerrville, we'll email you a link to the story. You may edit your settings or unsubscribe at any time.