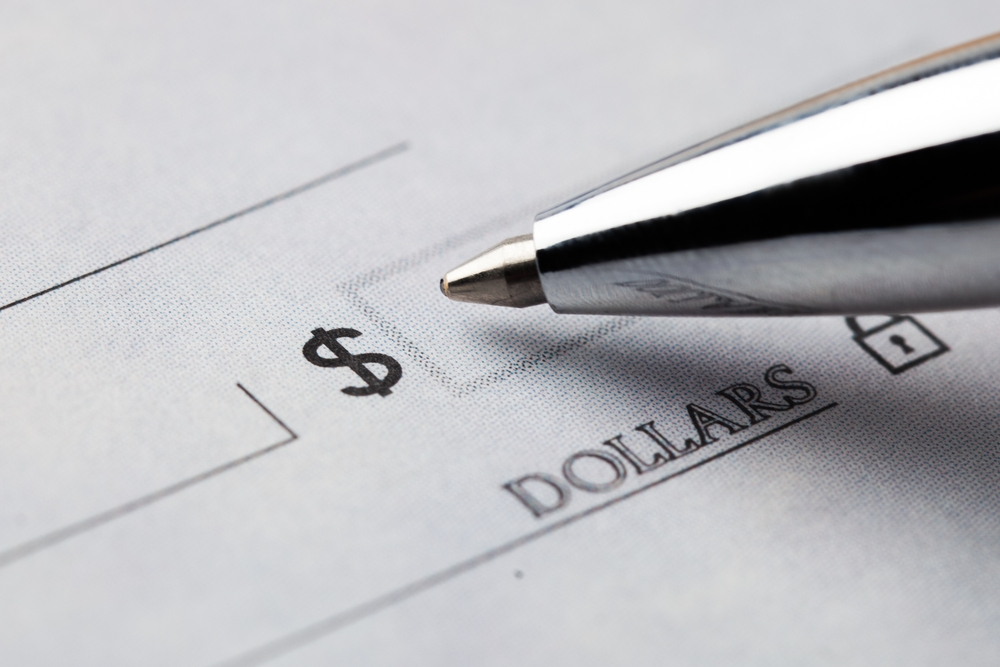 Ana Reimer has donated $500 total to John Cornyn during 2019, according to the Federal Election Commission (FEC).

The following table lists the top 100 contributions donated to John Cornyn's campaign during 2019.