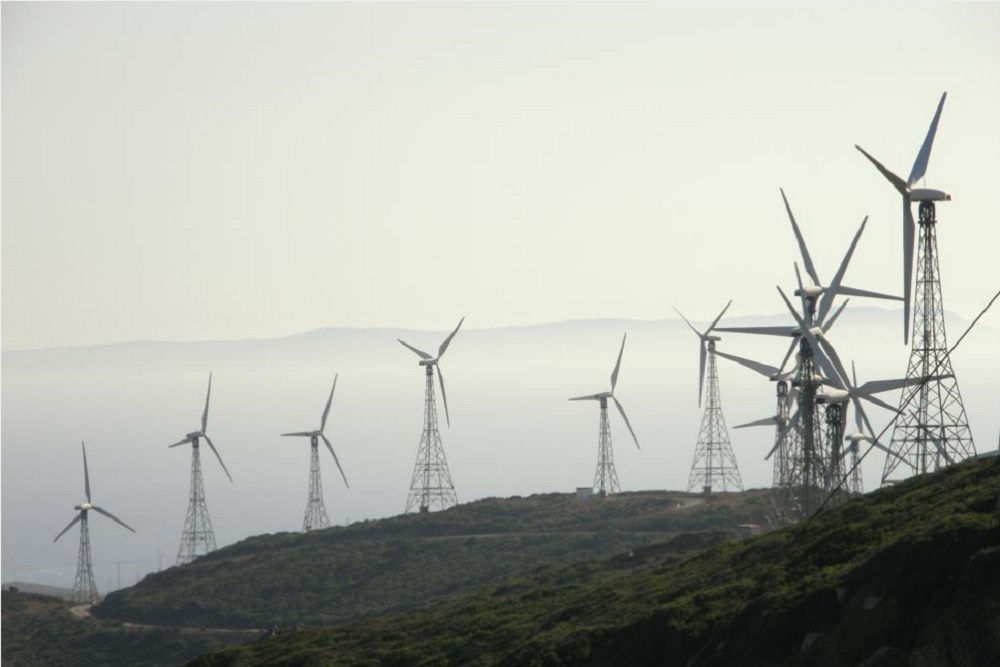 A bit of perspective will help Texans better understand that a pre-Christmas extension of the wind industry's multi-billion dollar tax break, the production tax credit (PTC), won't do the state – or nation – much good, an energy and environment advocate said during a recent interview.

This is the first of a two-part examination of what can be expected from yet again extending the PTC.

"To put things into perspective, it's important to understand how expensive it is to switch over from traditional sources like natural gas or coal and incorporating to renewables," Richardson said. "Over a decade ago, many states passed what are called Renewable Portfolio Standards (RPS), which dictate that a certain percentage of the grid must come from renewables." 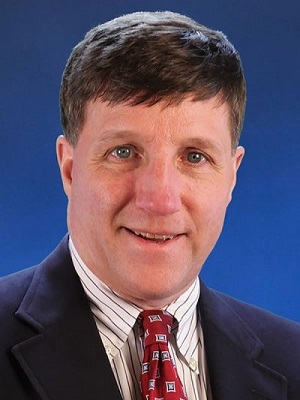 Initial RPS goals typically were for 30 percent of grids to be powered by renewables, Richardson said. Then RPS formulators became overly optimistic.

"Now, many states, including California, have passed laws saying that by a certain date, the grid must be composed of 100 percent renewables," Richardson said. "This is preposterous and isn't doable."

The Energy & Environment Legal Institute sued Colorado over that state's RPS several years ago. In 2013, lawmakers in Colorado's Senate and House admitted that a state law that imposed a high renewable energy standard was unconstitutional.

Colorado was not the first state to recognize how difficult, if not impossible, to achieve 100 percent renewable energy in their grids.

"Renewables overall are much more expensive to extrapolate and maintain, meaning that energy bills will skyrocket," Richardson said. "Renewable energy drives up the cost of electricity, which negatively impacts the cost of goods and services across all sectors of the economy."

Europe already has experienced these negative results of trying to force high RPS "and those least able to pay are the most affected," Richardson said. "They call this 'energy poverty.'"

Richardson's comments came shortly after yet another PTC extension - the 27th in a row - that was part of $1.4 trillion government spending package of tax extenders approved by both houses of Congress before the holiday break, and more are expected next month. A Wall Street Journal editorial referred to the tax extender package as "Return of the tax games."

Meanwhile, back in Texas, the planning reserve margin for next summer is forecast to be 10.6 percent, a 2 percent increase over what had been projected this past summer, according to an Electric Reliability Council of Texas (ERCOT) new release issued earlier this month.

ERCOT, which manages the electrical grid in the state, based its estimate on resource updates provided to the council from generation developers and an updated peak demand forecast, according to the news release.

"ERCOT maintained system reliability through record-setting electric demand and high temperatures this summer," ERCOT President and CEO Bill Magness was quoted in the news release. "We anticipate there will continue to be sufficient generation to meet Texas’ growing power needs."

The difficulty with that optimism is that much of the new power generation that ERCOT expects to come online next year will be from wind and solar farms, which are expected to  "provide significantly more electricity" than the ERCOT reserve margin, Texas Public Policy Foundation Vice President of Research Bill Peacock and Research Assistant Cayden Connally said in a recent op-ed piece in the The Gilmer Mirror.

"So, if the weather does not cooperate one hot summer afternoon next August, Texas is going to face some challenges," the op-ed piece published Dec. 22 said. "Why should Texas – with perhaps the most robust energy market in the world – be so close to the brink of going dark? The answer is that renewable energy subsidies like the PTC enable renewable energy generators to cash in by pushing far more reliable energy sources off the grid."

There are reasons that renewable energy is unreliable.

"Renewable energy – wind and solar basically – is what's known as intermittent power," Richardson said. "In other words, when it’s a cloudy day, the solar panels aren't collecting energy and when there's no wind present, the turbines aren't turning and creating energy."

Which would mean a grid of 100 percent renewable energy would be equally unreliable.

"Therefore, in order to maintain 'grid integrity,' in other words, to ensure that there's enough electricity in the system and people don't experience brownouts and blackouts, these systems must have a traditional energy source underneath and ready to kick in whenever the renewables don't provide enough power to keep people's lights on."

That would make for "a very expensive and inefficient way" to maintain a power grid, Richardson said.

"Instead of a constant stream of energy flow, the system must jump back and forth between sources depending on the flow of renewables," he said.

Part Two will discuss why the wind industry PTC could cause so much difficulty for Texas and whether there is any real hope of that the PTC - and other extensions in the tax extenders package - will not happen again this time next year.