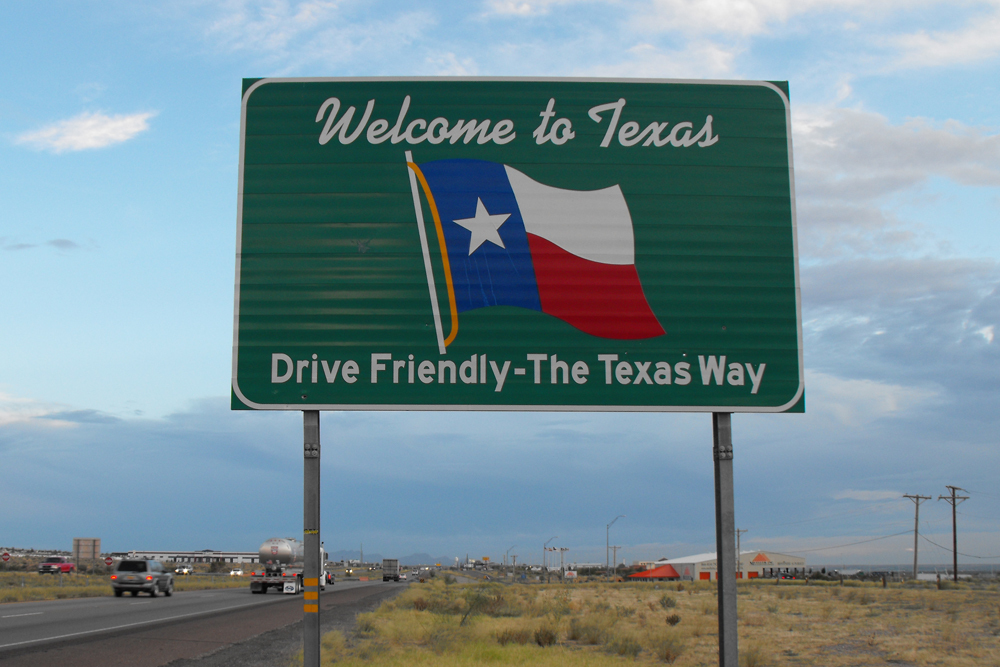 More than 86,000 former California residents made the long haul down south to settle into their new homes in Texas over the course of last year, according to a new report published by Yardi Systems.

Texas proved to be the most popular state among Californians to reside in next, beating out other locations including Arizona, Colorado, Illinois, Nevada, Oregon, and Washington.

The most recent U.S. Census data concluded that nearly 700,000 California residents packed their belongings and moved to other states by the end of 2018. Data tables show how only 500,000 settled into a new home in the Golden State by the end of 2018, meaning 200,000 more people are leaving to live elsewhere than there are moving to California.

The Dallas Morning News reported earlier this month how Texas’ newest inhabitants have moved there because of the state’s successful employment numbers, with roughly 300,000 new jobs opening throughout the year.

The report stated that 15 percent of all new Texas citizens originally hailed from California. It costs Californians an estimated  $3,900  to $4300  to move to Texas.

The UC Berkeley Institute of Governmental Studies in California published a poll in September that determined 24 percent of state voters have been seriously considering moving out of the state, while an additional 28 percent said they only had some thoughts about relocating.

Seventy-one percent of California voters were planning to leave due to expensive costs of living, and 46 percent would leave primarily because of the state’s current political climate.

Want to get notified whenever we write about YARDI SYSTEMS ?

Sign-up Next time we write about YARDI SYSTEMS, we'll email you a link to the story. You may edit your settings or unsubscribe at any time.