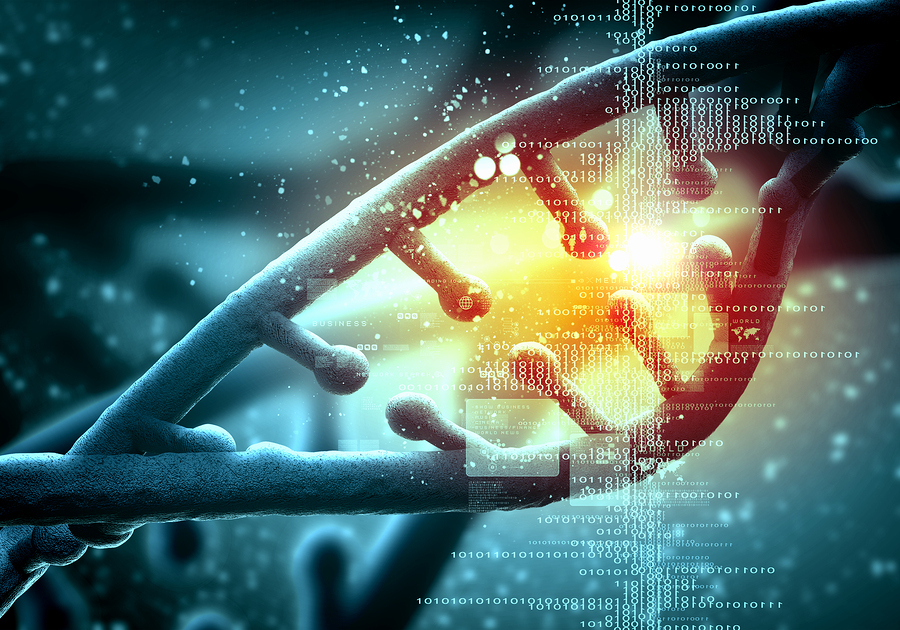 A study by Rice University doctors Bhavana Kunisetty and Kirstin Matthews looked at a Texas bill that attempt to increase access to stem cell interventions.

The paper, "Texas H.B. 810: Increased Access to Stem Cell Interventions or an Increase in Unproven Treatments?" delves into the bill and whether it gives access to stem cell treatments with severe chronic disease.

"This important article reaffirms our continuing commitment as a journal to discuss issues germane to the responsible advancement of regenerative medicine," Editor in chief Dr. Graham C. Parker of the Carman and Ann Adams Department of Pediatrics at Wayne State University School of Medicine in Detroit said to EurekAlert!

The purpose of the bill was to expand access to experimental stem cell interventions under the U.S. Food and Drug Administration's oversight. It's part of a new type of law, labeled a "right to try" law, that allows a terminally ill patient to choose to try a new drug or therapy b before it has been approved by the FDA.

A San Antonio-based company at the forefront of stem cell therapy has, the San Antonio Express-News reported, been trying to raise $3 million from investors to use its technology to cure diseases.

The company, StemBioSys, holds the patent on "extracellular matrix" technology. Dr. Stephen Badylak wants to treat patients who have suffered major injuries, like battlefield wounds, by using the technology and implanting biomaterial harvested from pigs, the Express-News reported.

“The beneficiaries of this, of course, are the patients," StemBioSys President and CEO Robert Hutchens said in the article. "Every trial that we do is better than the one before it."

Hutchens said the technology has the potential to heal diseases. He said hopes collaborations with other institutions will lead to new uses for the technology in the future.

The technology works by constructing the cells in tissue culture vessels for six to eight weeks.

Want to get notified whenever we write about STEMBIOSYS, INC. ?

Sign-up Next time we write about STEMBIOSYS, INC., we'll email you a link to the story. You may edit your settings or unsubscribe at any time.