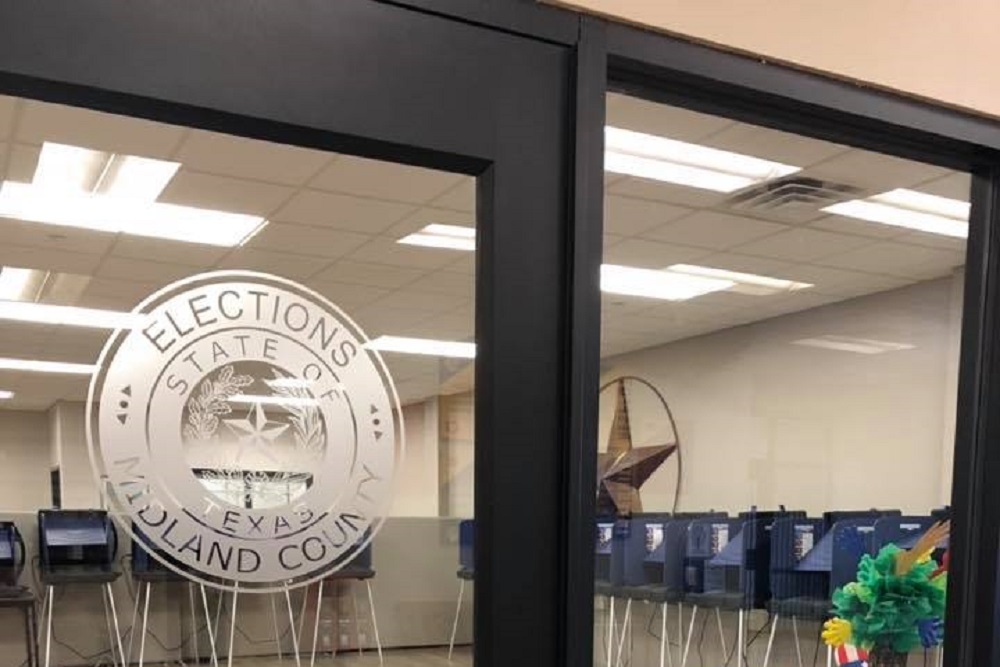 More than a month has passed since last month's general election, and Midland residents still don't know whether Midland ISD Proposition A passed or failed, while election officials still don't know what caused an 820-vote discrepancy in the $569 million bond issue.

Earlier in the week, County Attorney Russell Malm told the Midland Reporter-Telegram that the Midland County Elections Office's ongoing investigation is focused on the 820-vote discrepancy between tallied paper ballots and those counted electronically.

"At this time, we don't know if there is a problem with the machines – whether it be user-operating complications – or if there was human error in doing the recount," Malm said to the Midland Reporter-Telegram.

In the balance is a bond issued proposed by Midland Independent School District that would allow the overcrowded school district to build two new high schools.

Thereafter, the tally bounced back and forth and, at one point, it was announced that the measure had failed by 25 votes.

A subsequent recount turned up fewer manually counted ballots than those counted electronically by the Midland County Elections Office after the election.

In an updated status issued Dec. 2, Elections Administrator Deborah Land described the steps the staff in her office "have and are continuing to undertake to find where the discrepancy has occurred."

"We were given steps to go through to compare voter check-ins with totals tapes from each vote center, both early voting and election day," Land said in her update. " We are completing that task at this time."

The next step was to get copies of all tally sheets from the recount after "a proper representative from each side of the bond issue" witnessed the signing, the update said.

Land said in her update that her office hoped those same representatives would be available to witness opening the DS200s, the equipment in which voters placed their ballots before leaving the poll.

A loose ballot was found in one of the DS200s when election officials rechecked the voting machines.

No further updates have since been issued.

Want to get notified whenever we write about Midland County ?

Sign-up Next time we write about Midland County, we'll email you a link to the story. You may edit your settings or unsubscribe at any time.