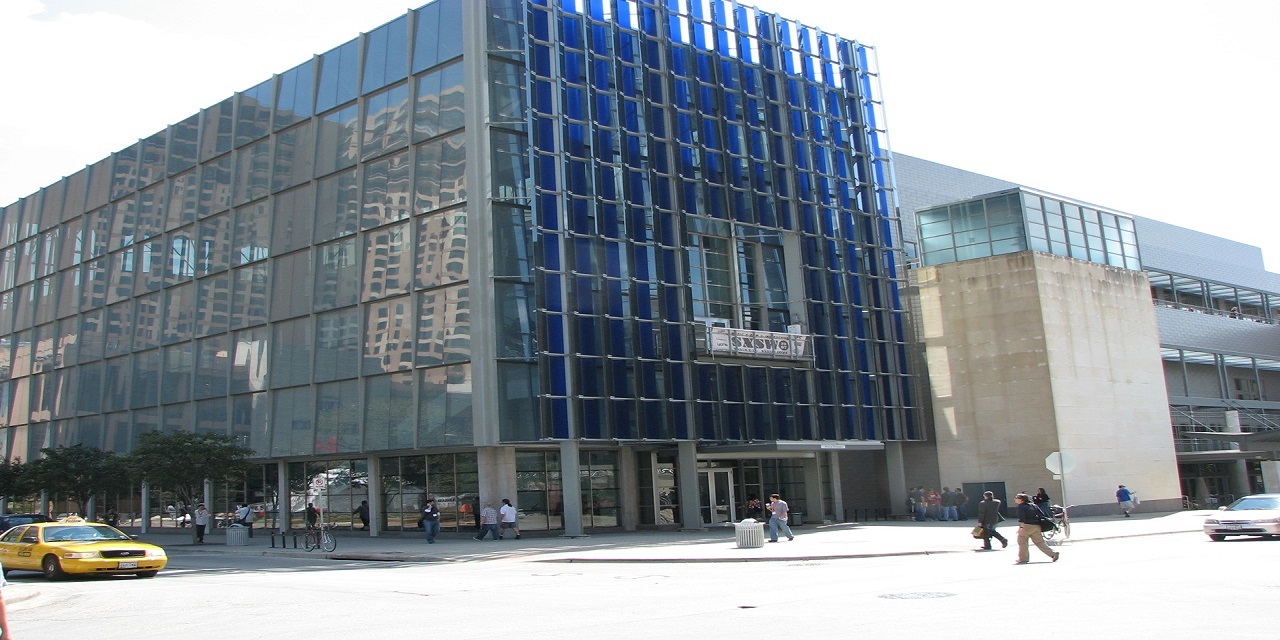 A law enacted earlier this year appears to clash with one aim of the proponents of the expansion of Austin's Convention Center - the funneling of funds to combat homelessness in the city.

As voters in Austin decide whether to slow, or even halt, the proposed expansion, there is a question over how funds from the establishment of a new Tourism Public Improvement District (PID) can be used.

Proponents of the expansion, who oppose Proposition B, flagged funding for homelessness as one of the beneficial elements of the overall plan.

They include Mayor Steve Adler, the city council, the hotel industry, and PHAM, a political action committee representing the Palm School, homelessness services, artists, and musicians.

Those supporting Proposition B believe voters should be allowed to directly decide whether the expansion goes ahead and want to limit the amount of hotel tax revenue allocated to the center to 34 percent.

But HB 1136, enacted in April with immediate effect, appears to limit the ability of any newly established PID to direct resources toward anything other than "advertising, promotion, or business recruitment...directly related to hotels."

"Any such PID created after September 1, 2019, would be restricted in its activities to advertising, promotion, or business recruitment directly," according to an analysis by the House Research Organization.

Scott Joslove, president of the Texas Hotel and Lodging Association (THLA), told the Senate Urban Affairs Committee before enactment that HB 1136 was the "most important bill for the lodging industry" in the legislative session.

Texas Business Daily reached out to Austin Tourism Commissioner John Riedle to discuss the potential for the act to undermine the stated aims of those supporting expansion, but he was not immediately available to comment.

As part of the expansion, to be funded primarily by a 2 percent increase in the city's share of the Hotel Occupancy Tax paid by visitors, hotels agreed that 40 percent of the monies generated from the TPID assessment would go to homeless services.

It was estimated that a 1 percent assessment would generate approximately $10 million annually, with $4 million allocated to tackle homeless, with 2 percent raising $8 million.

Want to get notified whenever we write about CITY OF AUSTIN CONVENTION CENTER ?

Sign-up Next time we write about CITY OF AUSTIN CONVENTION CENTER, we'll email you a link to the story. You may edit your settings or unsubscribe at any time.